MailChimp is the leading marketing platform for small businesses. Headquartered in Ben Chestnut’s hometown Atlanta since 2001, MailChimp is privately held and profitable, with more than 800 employees and millions of global users. MailChimp was named Inc.’s 2017 Company of the Year and also recognized in 2017 as one of the world’s Most Innovative Companies by Fast Company. Chestnut is a hands-on leader whose mantra for employees is “listen hard, change fast.” He has a bachelor’s degree in industrial design from Georgia Tech and was named an Ernst & Young Entrepreneur of the Year in 2016. 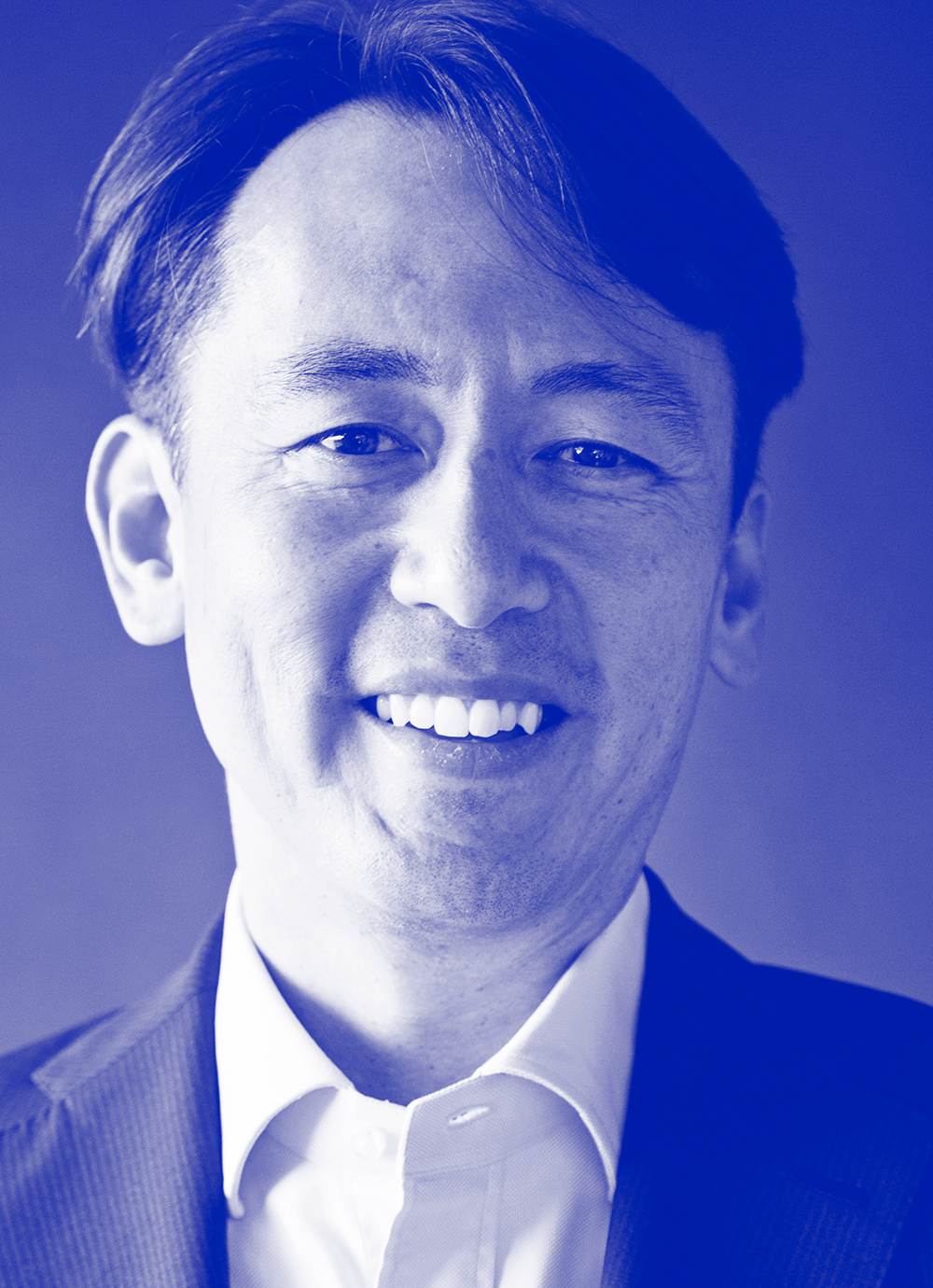