Founder and CEO; and Author

Scott Harrison is the founder and CEO of charity:water, a nonprofit bringing clean and safe drinking water to people in need. Harrison spent 10 years as a nightclub promoter in New York City before leaving to work on a hospital ship in West Africa as a volunteer photojournalist. Returning home two years later, in 2006, he founded charity: water. In the 12 years since, the organization has mobilized over one million donors around the world to fund 28,000 water projects in 26 countries, bringing clean water to more than 8.2 million people. Harrison was ranked No. 10 on Fast Company's 2013 list of the 100 Most Creative People in Business. He is currently a World Economic Forum Young Global Leader and lives in New York City with his wife and their two children. 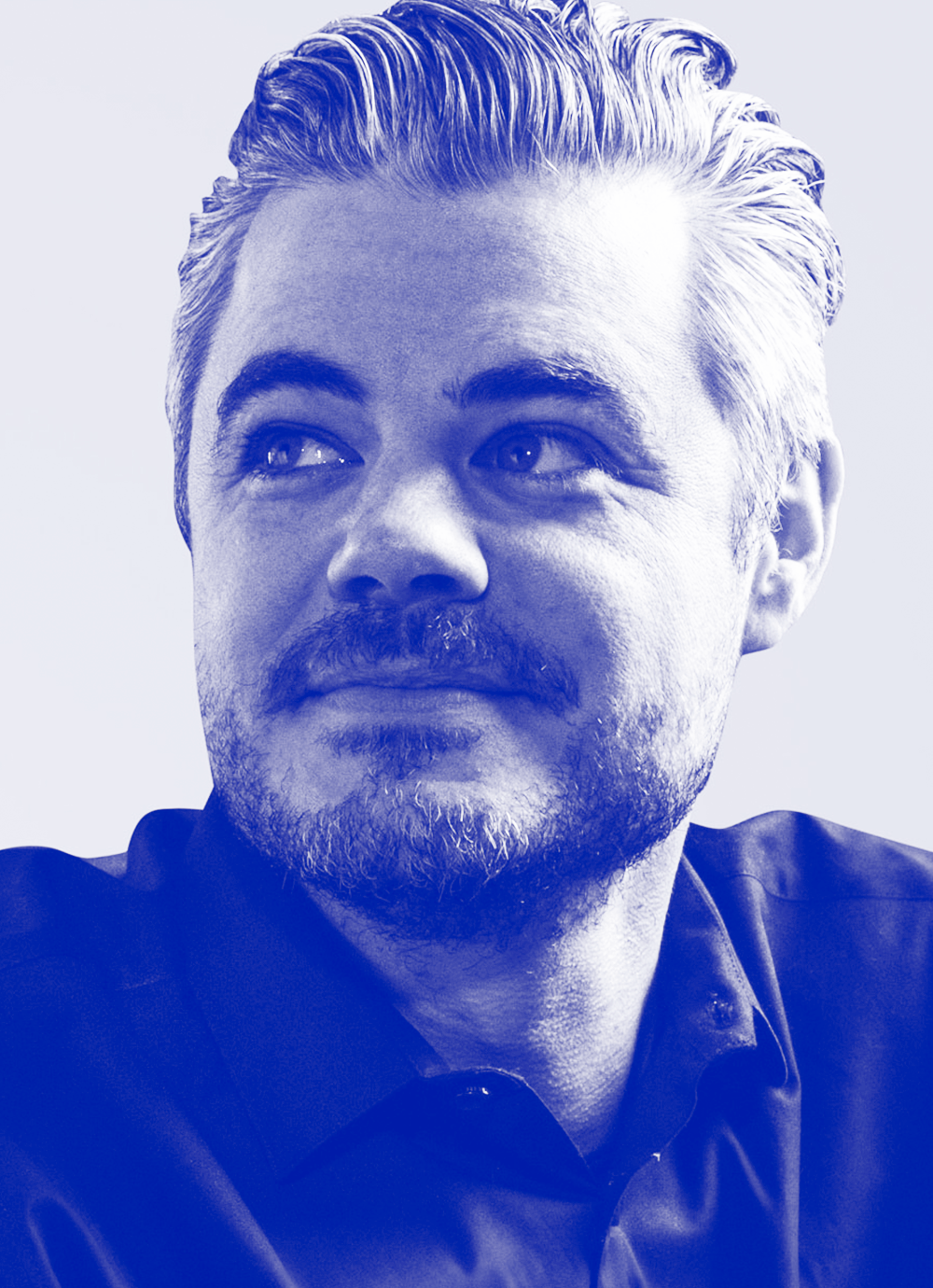