Rob Andrews is a native son of the Southside of Colorado Springs, Colorado. Rob earned his bachelor of arts degree in psychology, with a minor in religion, from Hastings, a liberal arts college in Hastings, Nebraska. He then played for the Calgary Stampeders in the Canadian Football League. Rob quickly realized, however, that he had a different calling—to serve his community and put into practice the leadership skills he had developed at Hastings. Rob started his journey as a social entrepreneur by launching the One Voice Coalition, which focused on issues affecting underserved neighborhoods. Rob is currently the president-CEO of CommunityWorks, which has offices in Denver, Colorado Springs, Aurora, Castle Rock, and Atlanta. Rob is also the co-owner of the Community Barbershop, a social business dedicated to empowering underserved neighborhoods through #communityties. 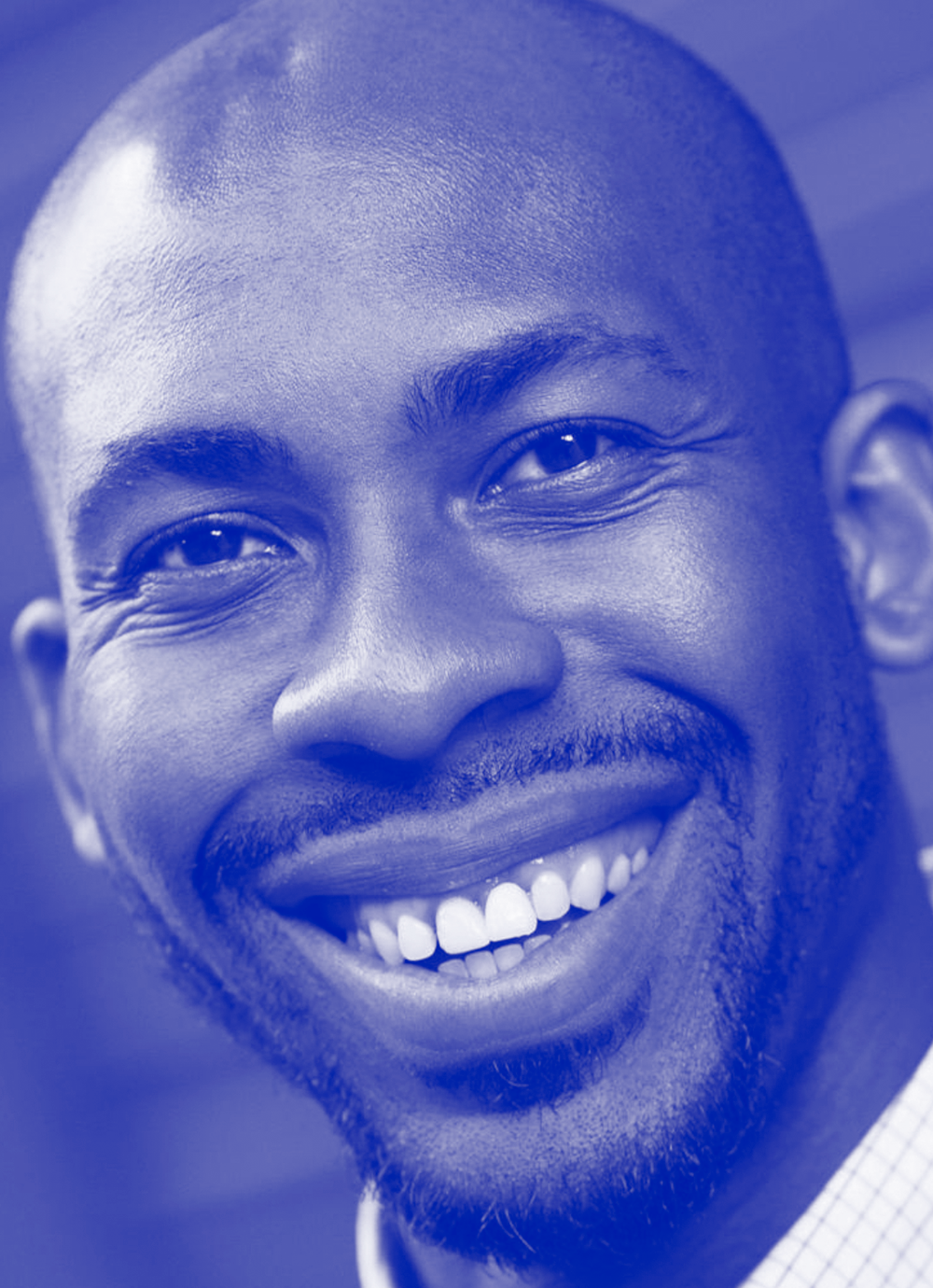